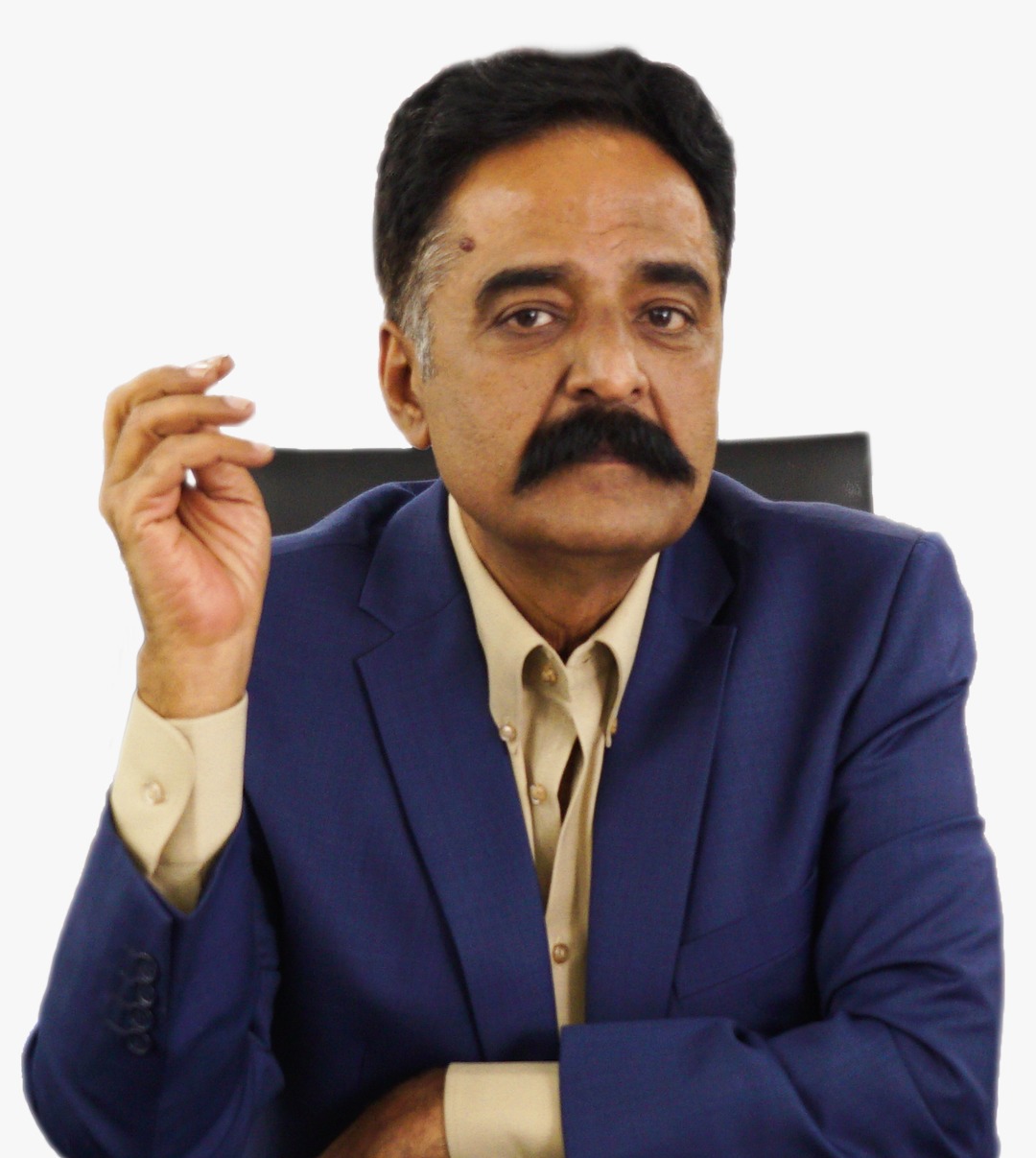 The formal architectural practice of SNAPL was established in 1981 by Shah Nawaz (Architect).

In the last four decades, the landscape of Faisalabad has been uplifted with landmark residential and commercial projects, designed by Shah Nawaz . The building facades shaped by symbols of classic heritage architecture , have been his hallmark. Shahnawaz (Architect) has produced documents for over 1000 projects in the past 24 years. The resulting construction has created millions of square feet of architectural space

The firm has accomplished this volume of work, while maintaining its quality and purpose by consistently upgrading its skills and technology, using the same critical examination applied to the design process. Office technology includes the latest hardware and software, with advanced capabilities with 3D rendering and multimedia programs.

Some of the most well-known projects of SNAPL are:

After successfully prevailing as an architectural consultant, project management consultant, sales and marketing consultant, he has put another feather in his hat and taken up the role of a developer as well. He is now offering an affordable luxury apartments project, NOVELTY CONDOS in Faisalabad.

I believe that the concept and purpose of a home has changed and evolved in recent times. In such fast paced life, where people are unable to find time and space for entertainment, exercise and social inter action, the quality of personal relationships and home life is falling. Even the most beautifully designed, luxurious homes are falling short of providing a balanced life. As an architect, I realize that in the present times, the responsibility of designing a home requires fitting in additional factors which can ensure building a happy life and not just a solid concrete structure. Keeping this in mind, I thought of planning a residential project which will provide:

With these objectives in mind, I carefully selected the location Wadi-e-Sitara which provides the best backdrop to build a better life. I designed Novelty Condos with the vision to create a close-knit community life where families can experience easy access to fulfilling activities…taking a walk in the park, playing badminton, tennis, taking a swim…interacting with neighbours…playing with their children and giving them opportunities to feel outdoor life in the premises of their own home. I believe a happy home is everyone’s birthright. Therefore, I have planned Novelty Condos with the dream of helping the families ,bond together and build a better life with enriching experiences. I believe happy homes are productive homes because they offer stress free life and encourage people to live up to their full potential. Novelty Condos will ensure, you get inspired to come out of your shell and live and experience life as it should be lived…happily!